Ina Nian - The Weight of Silence
Exhibition: 10 September - 24 October, 2021
Note: The exhibition has been extended two weeks
Opening Friday 10th of September, 2021 at 18:00
Black Archives Sweden presents the new exhibition The Weight of Silence with the artist Ina Nian. For this exhibition Nian departs from the archives, specifically Sweden’s relationship to slavery and its aftermath through the country’s iron ore production.
Imperial archives are fragmented and disjointed. Searching for archival material
of Sweden’s investments in imperial history such as slavery can be experienced as looking for a needle in a haystack, figuratively and literally. Factual leads are found in footnotes, bibliographies, uncontextualized figures, and in words that open up to new worlds. Each fragment found in the archives comes together to shine light on a willingful ignorance of a history that shapes Sweden’s self-image as “The world’s conscience”.
Iron features a history and mode of violence, and a currency of the Atlantic slave trade. Sweden is often not connected to that history, yet Sweden was the leading exporter of iron ore, with profitable returns. The Swedish iron ore exports were a reliable feature of the British slave trade until its legal abolishment in 1807. This tradition of iron ore export continued beyond the transatlantic slave trade to contributing to Nazi Germany’s wartime economy and re-armament, (re)constructing Sweden’s economy as we know it today.
In this exhibition, the artist uses multiple mediums: video, installations, texts, sound to examine their process in and traces from the archives. Nian employs the medium of iron to incite questions about Sweden’s role in the transatlantic slave trade, in particular what it reveals and conceals. The artist contextualizes this history within their artistic practice, Black Noise, a low frequency sound that highlights the experiences of anti-black racism and blackness on a frequential level.
The following programmes will take place during the exhibition period 10/9- 10/10:
→ Thursday 23 September: A digital artist talk with Ina Nian and Samuel Girma, 18:00
→ Friday 24 September: Performance with Ina Nian at Whose Museum, 19:00
The exhibition is curated by Jonelle Twum and Ulrika Flink. It is produced in collaboration with Whose Museum and with support from Malmö Stad and the Swedish Arts Council.
Images: Lena Bergendahl 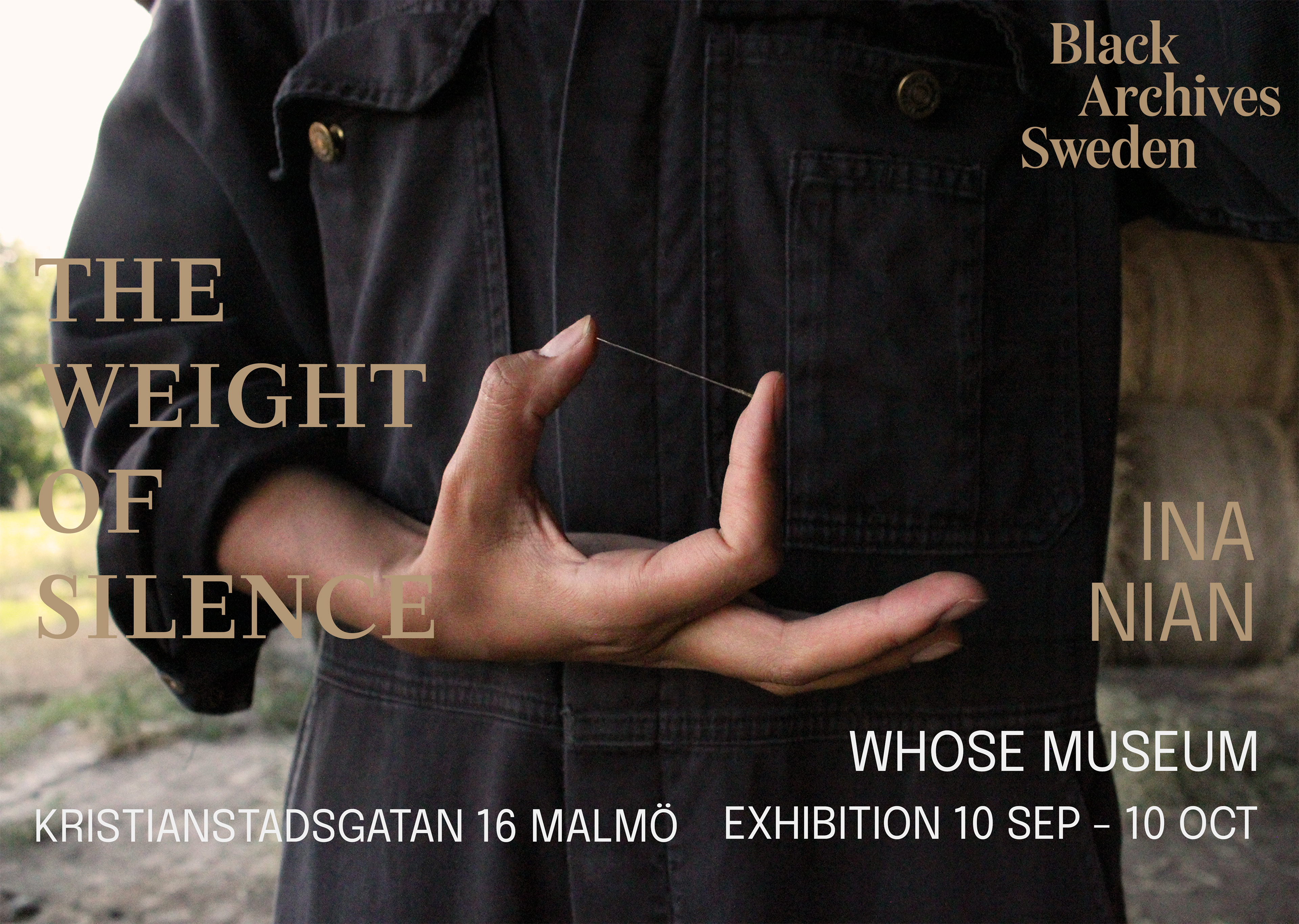 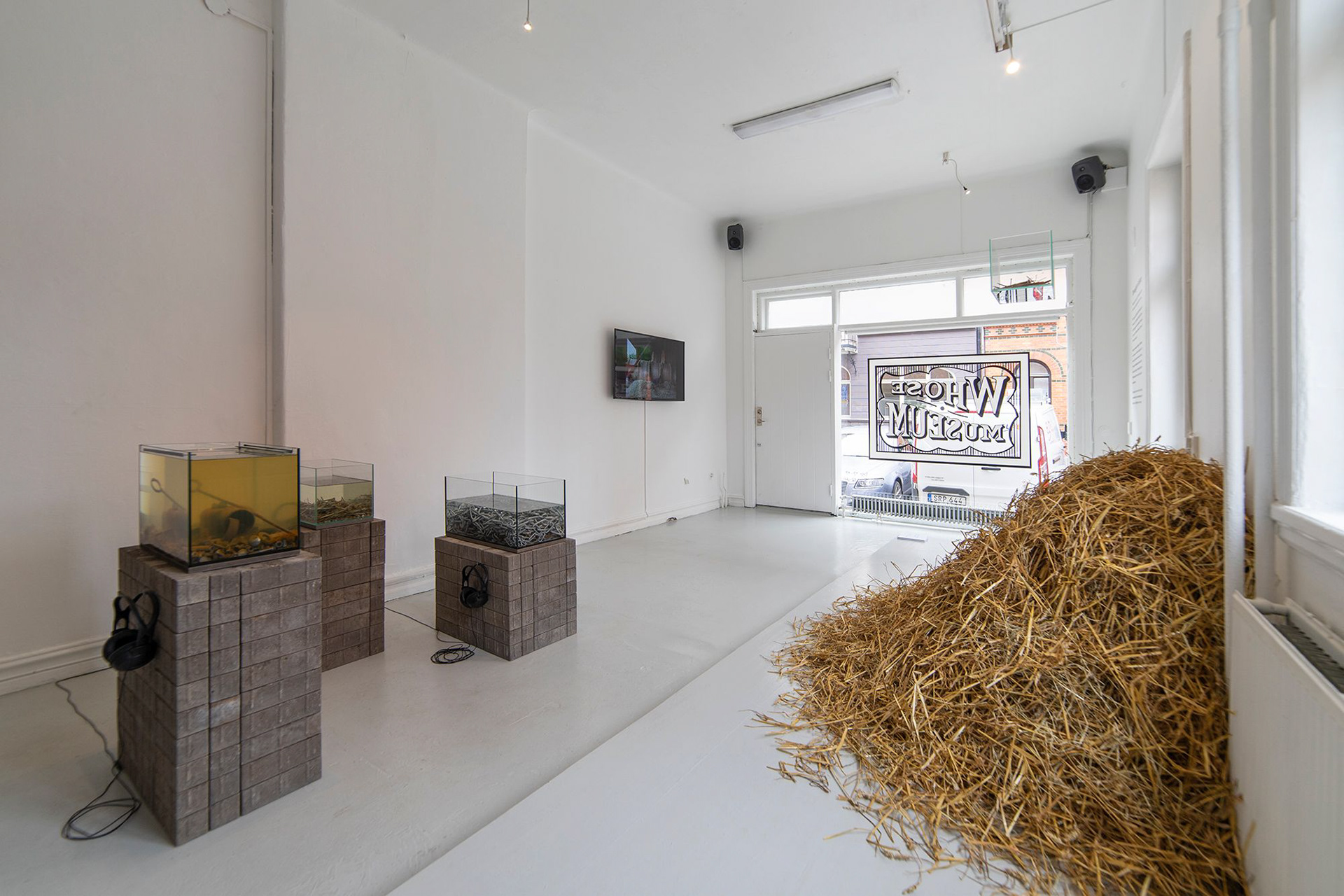 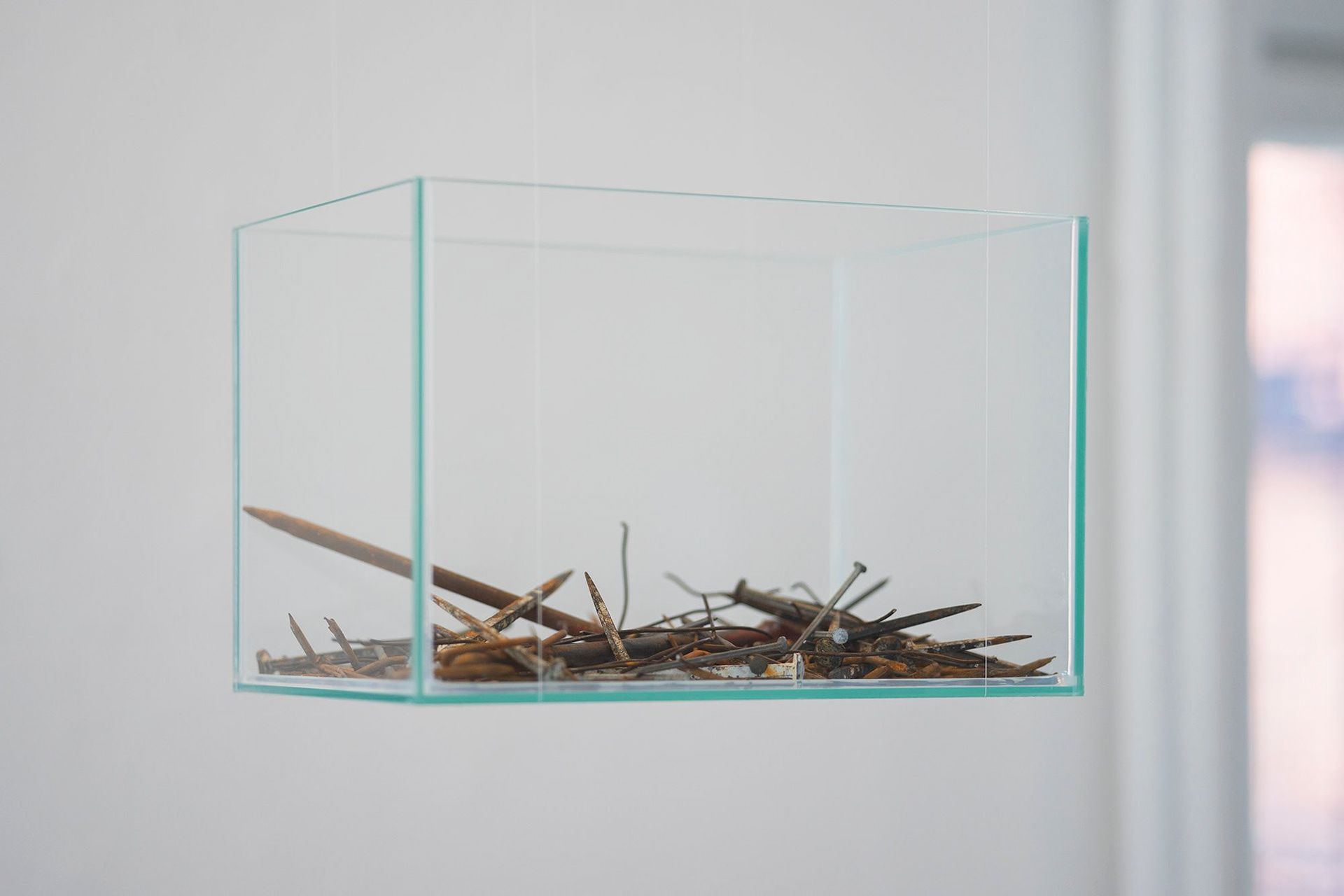 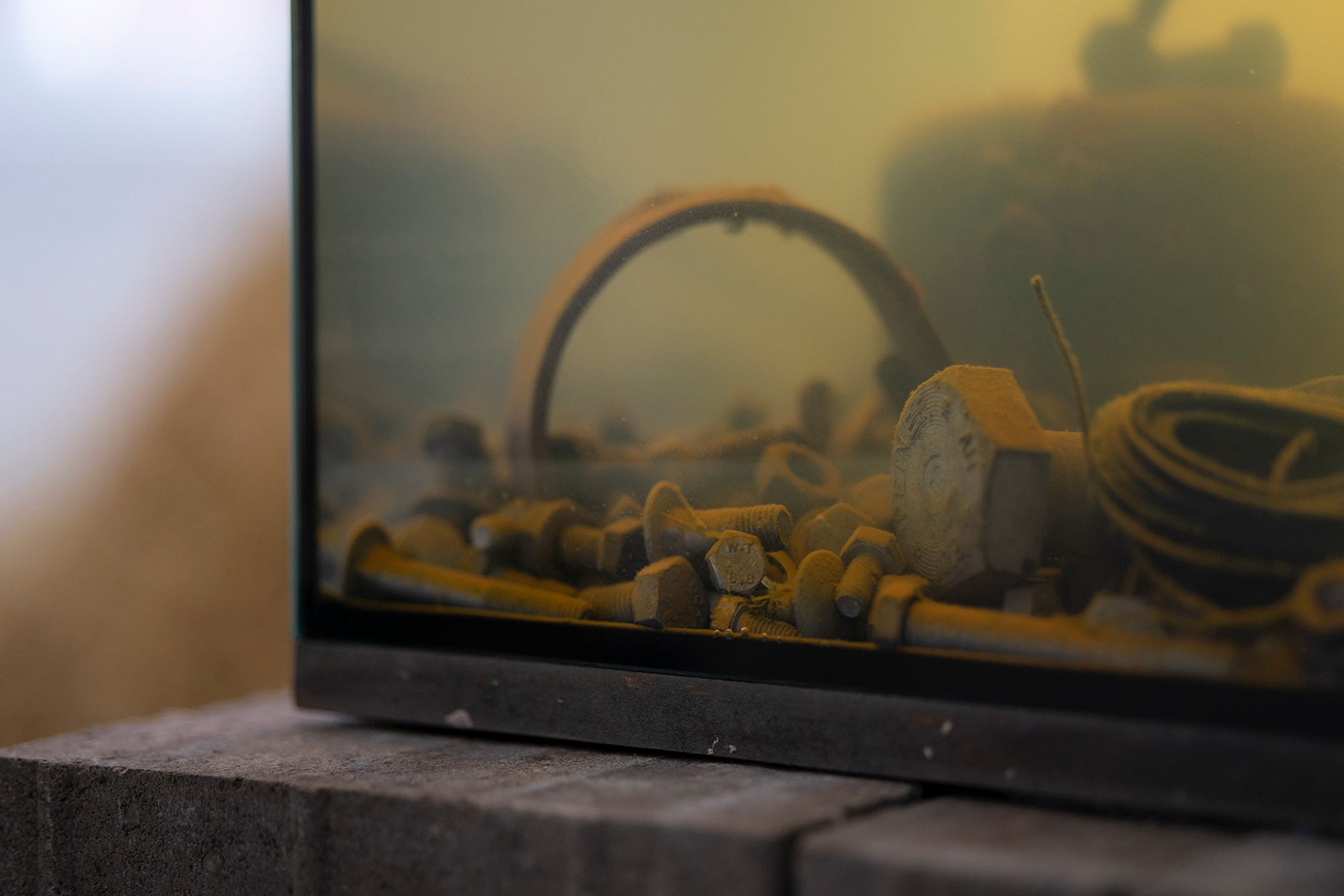 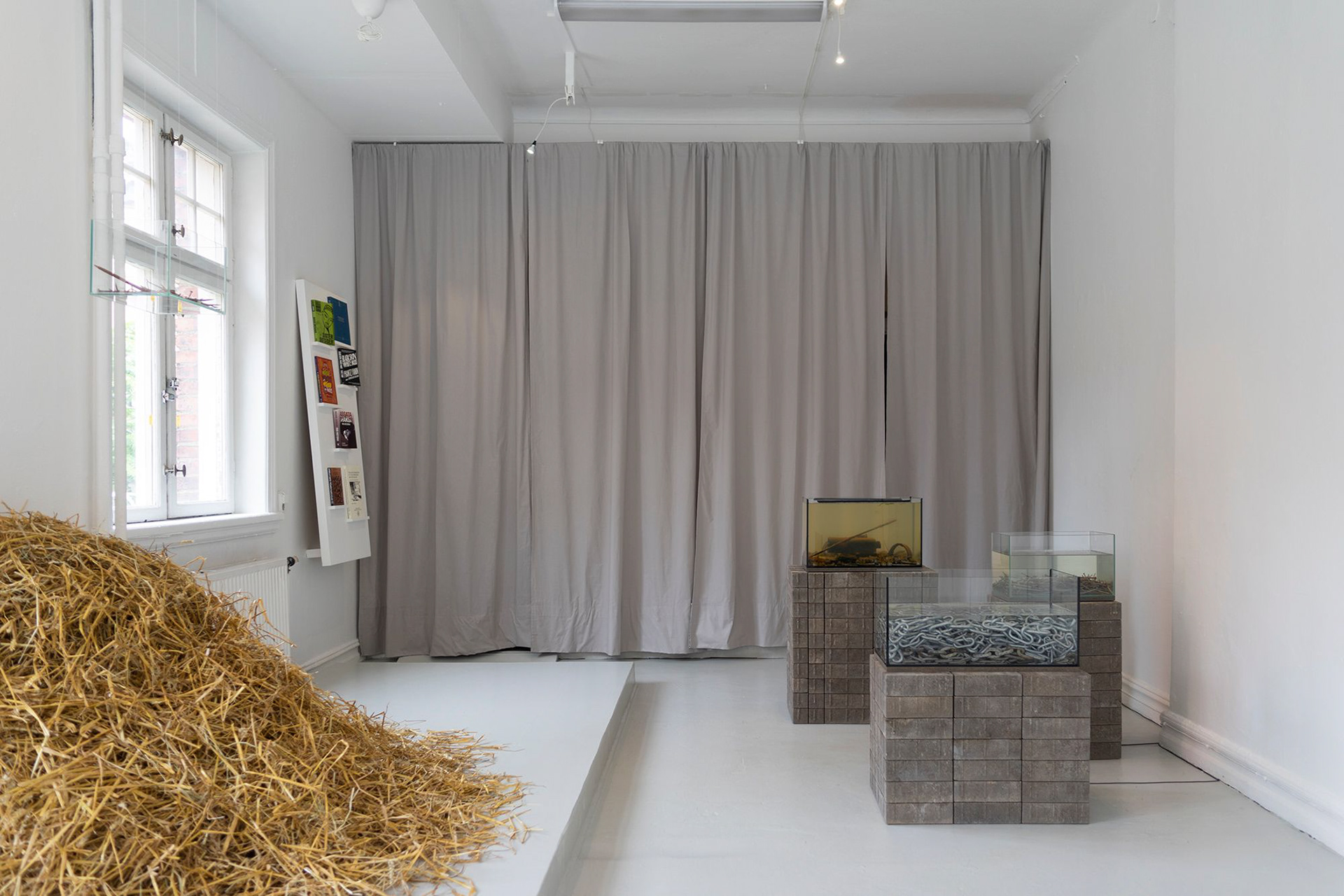 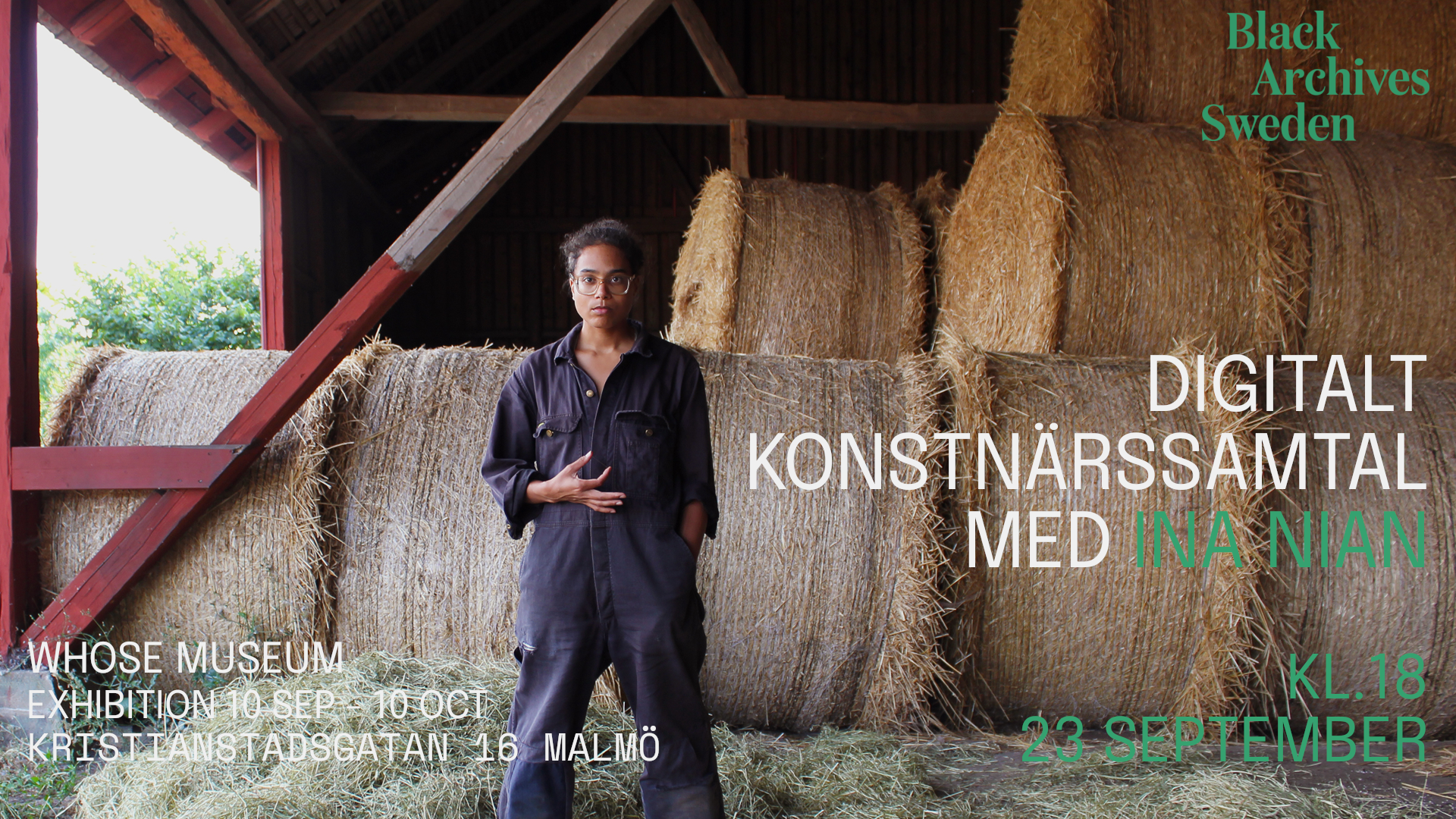